Get on our list and receive
our home guide free today. 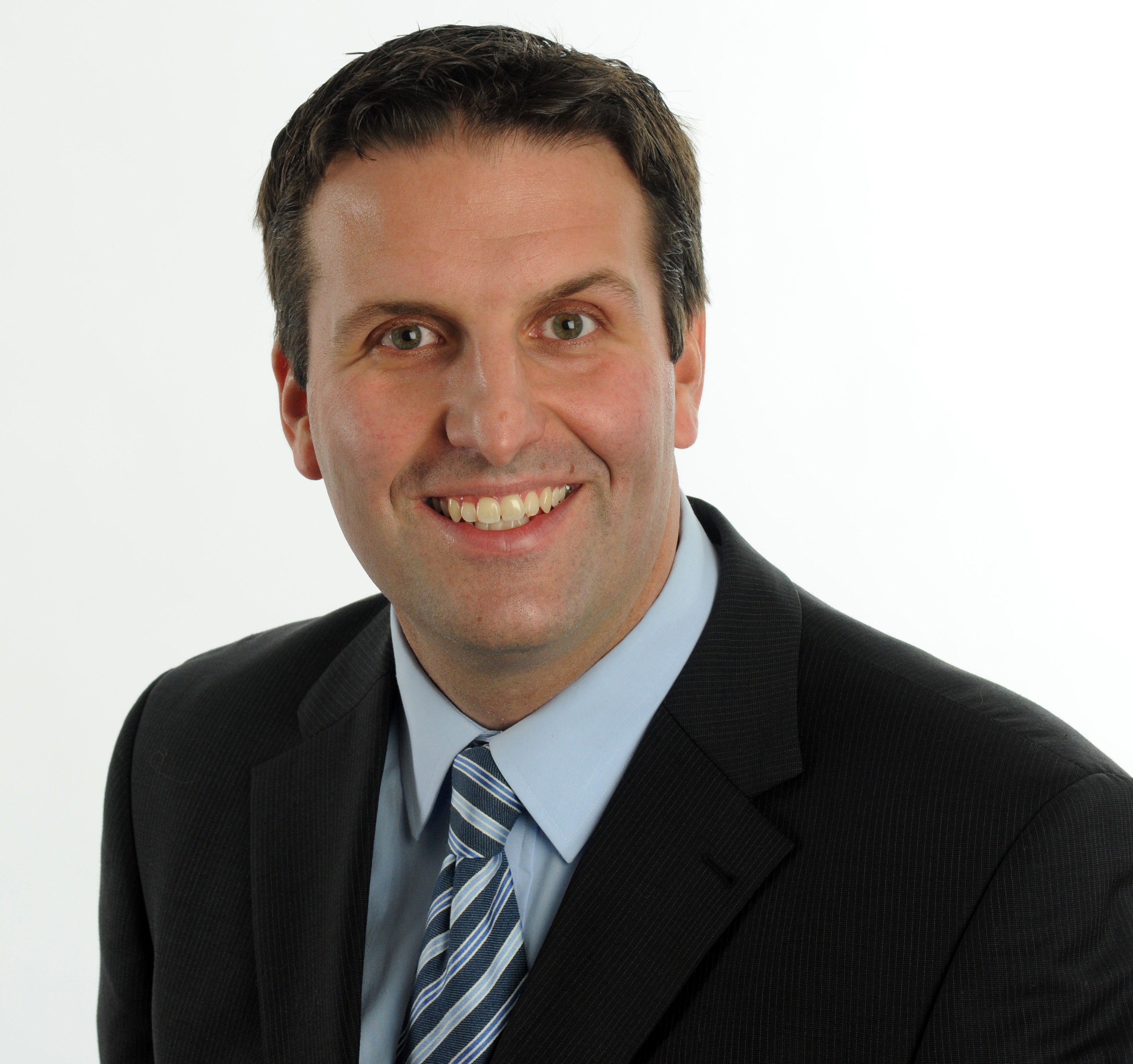 Following in the footsteps of his father Chris, who has owned Henderson Williams LLP since the 1970s, Wade had been a lawyer at that firm since 2006. A significant portion of his work has been working on real estate transactions, which inspired him to want to open his own brokerage. Initially it was to help his own law clients with their closings, but later to cater to discriminating buyers and sellers throughout the Bay of Quinte region and beyond. With a sincere desire to provide the best service possible to his real estate clients, and the best value for the dollar, Wade chose an innovative and client-focused approach the brokerage. He has created a model which is more efficient, flexible and responsive. Since opening the real estate brokerage, Wade has gone on to earn his broker’s licence, so he can participate more fully, and offer expert, detailed and timely legal advice on transactions coming into the company. Both his undergraduate degree and law degrees were earned at Queen’s University, and after being called to the bar in 2002, he articled at a large Toronto law firm until coming home to work alongside his father. To ensure that he truly understands what is happening both within theHenderson Williams real estate business and the local real estate market Wade completed his Broker certification and became Broker of Record. 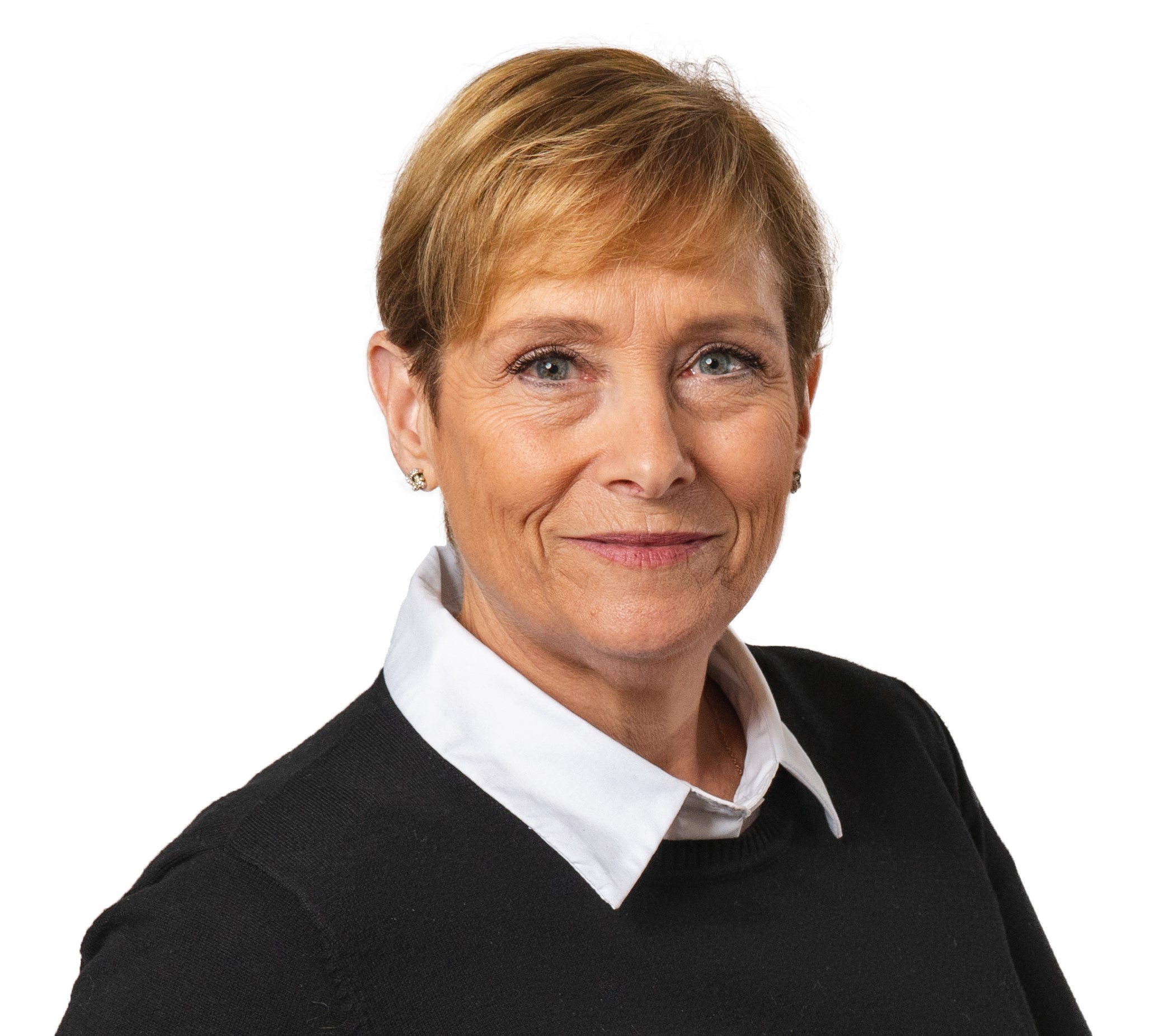 Ann first began visiting the county every summer in the early 80’s while camping with her family and enjoyed the lifestyle the County had to offer. In 1990 she and her husband, along with their two children, decided to move here permanently. The real estate appeal came from working as manager for the local real estate newspaper for a number of years. That experience naturally progressed into a career as an agent in 2004. She understands the appeal of the Bay of Quinte/County whether it be as a secondary home or as a full-time resident. Ann’s clients often describe her as detail-oriented, proactive and someone who really listens to their wants and needs and guides them through the process of buying or selling from start to finish. In her spare time, you will find Ann at Prince Edward Fitness and Aquatic Centre (PEFAC) where she has been a fitness instructor for over 20 years and teaches 4-5 classes a week. She also enjoys volunteering with Habitat for Humanity where she most recently participated in a build in Honduras. 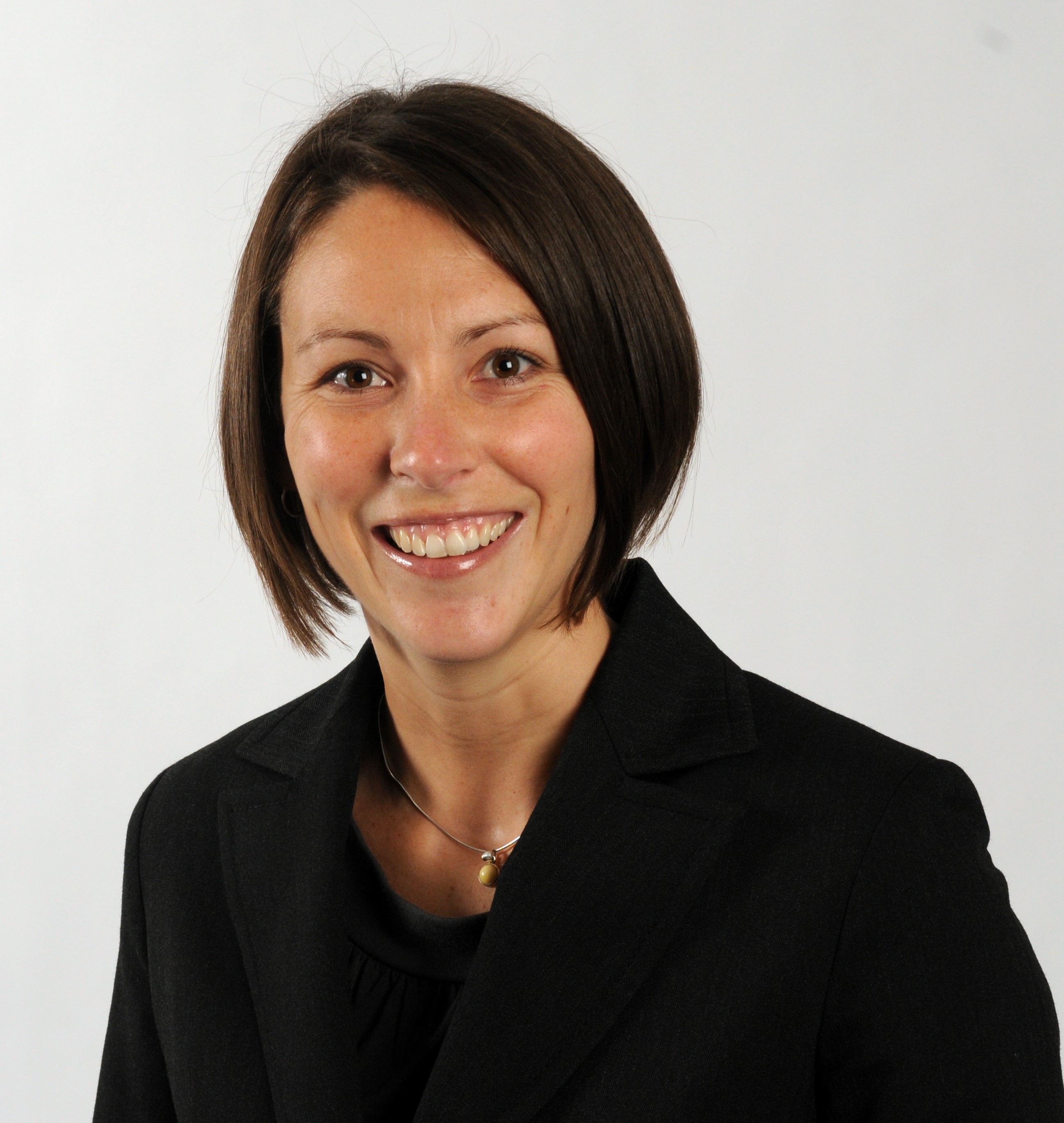 Kelly’s family has deep roots in the Madoc area, and is a versatile and accomplished lawyer working for Henderson Williams LLP. Like Wade Williams, she understood the value it would be for her real estate clients to have access to top-flight, expert legal advice on real estate matters in real time and throughout the selling or buying process. So, she signed on as one of the owners of Henderson Williams Realty. Her broad range of experience in family law and civil litigation make her the perfect addition to the brokerage team, as Kelly can offer information and advice on more sensitive real estate transactions. Like the rest of the team, Kelly is committed to a client-first focus, and makes herself available to Henderson Williams real estate salespeople whenever necessary. She firmly believes in the philosophy of providing exceptional value to her clients through the firm’s innovative approach to commissions, billing, salaries and the ability to be adaptable that being an independent brokerage allows. Kelly earned an Honours Bachelor of Commerce degree from the University of Guelph in 2000 and her Juris Doctor from Queen’s in 2008. She was called to the bar in 2009.